KEK will be celebrating its 30-year company anniversary this year. 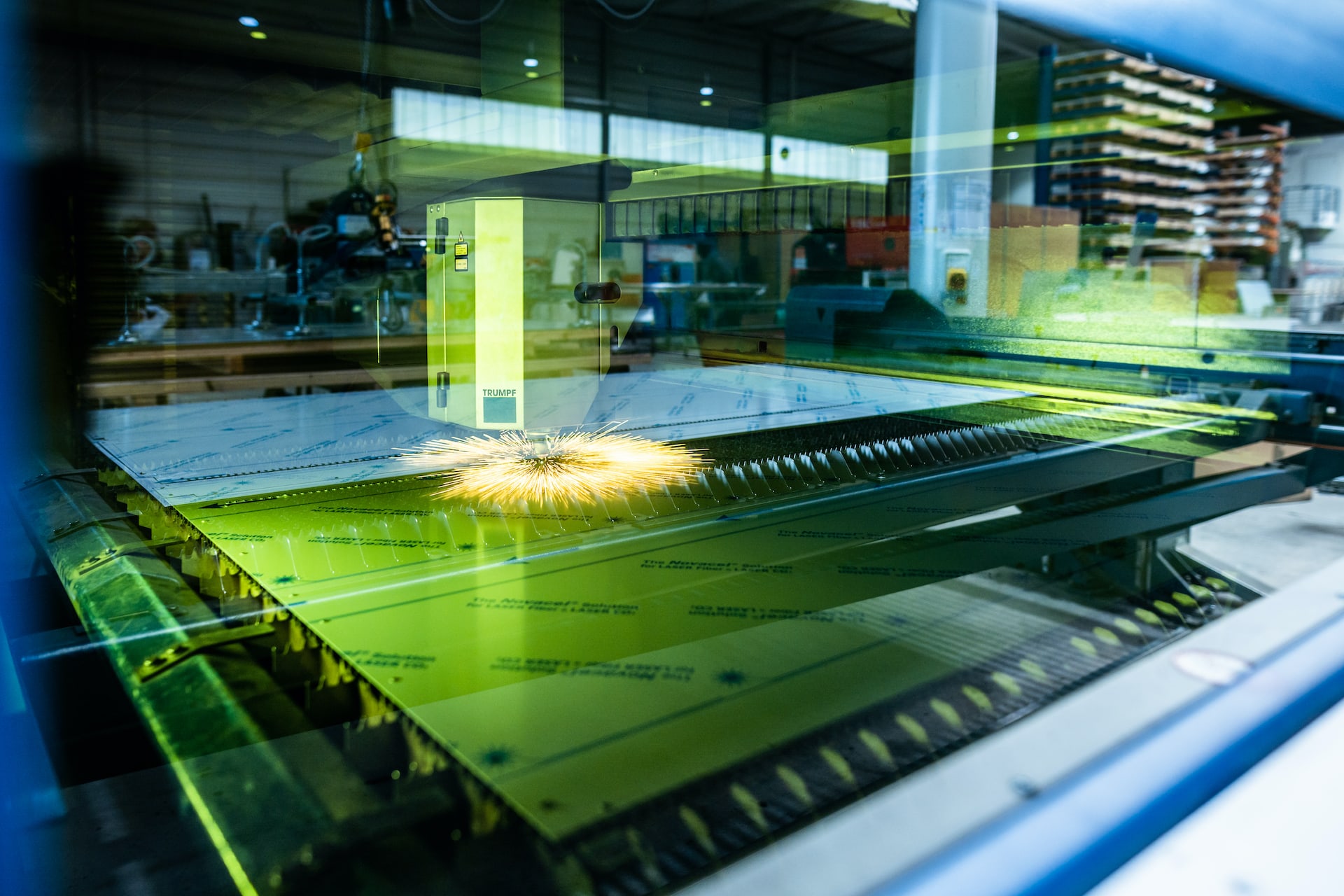 The company has steadily grown ever since it was first founded. Now the company is directing its attention to a new market.
Products from KEK GmbH from Laußnitz in Germany can be found in many walks of life: in the gastronomy sector, in hospitals, laboratories, cleanrooms, in pathology or in the private sector. Anyone who is looking for a piece of furniture or a fixture made of stainless steel, possibly framed in wood, has a wide range of options with the products available from KEK. What makes them so special is that all the furniture is individually hand-crafted in Laußnitz. “We are a manufacturing company”, emphasizes CEO Marcel Liebke.

So it comes as little surprise that, for example, 80 percent of the mega and giga yachts manufactured in Germany are equipped with kitchens from Laußnitz. One example is Apple founder Steve Jobs, whose yacht featured a KEK kitchen. The company generally operates all around the globe, even if the bulk of its customers comes from the German-speaking part of the world. Customers from the UK, Sweden, Portugal and Ireland are now also among its partners. “We are currently in the process of opening up the Middle Eastern region”, explains the CEO.

The company is set up for expansion. It all started on 1 October 1991. At this time the company was still operating under the name Königsbrücker Edelstahl- und Küchentechnik GmbH after it emerged from the East German company Königsbrücker Wärmegerätebau. The town was also its home location, and this is where all manufacturing took place. Sales and administration ran via the company Thielmann in Baden-Württemberg, which operates globally in the field of stainless steel products. “At the time, we soon became aware of the risks associated with being a purely manufacturing-based company, so we started to develop our own sales department”, remembers Sales Manager Tom Trautmann.

It soon became apparent that the facilities in Königsbrück were no longer big enough. The industrial park in nearby Laußnitz offered the perfect opportunity for expansion. In 1996 the company relocated to Laußnitz after significant investment and rebranded itself KEK GmbH. Since then, it has kept this name and all the company’s activities have been based here on approx. 6,000 m2 of floor space. There has been a steady stream of new investments – including more than a million Euros invested in a new administration building, new lasers and state-of-the-art working machinery during the past five years.

The number of employees has also steadily risen. What began in Königsbrück with 26 employees has now grown to 132 at its peak. KEK GmbH currently employs 105 people, including many who have been loyal to the company for 30 years. “Of course, the COVID-19 pandemic also left its mark on us”, explains Marcel Liebke. Some business areas saw a real decline, while others saw growth. For example, the markets in Austria and Switzerland, which account for around 15 percent of production, collapsed completely. This was offset by growth in the gastronomy sector. “Some restaurants and eating establishments used the time of forced closure due to COVID-19 to refurbish or convert their premises”, explains the CEO. “In the yacht sector, we experienced some project delays due to capacity problems at the shipyards”, adds Tom Trautmann.

The CEO and the Sales Manager are both extremely optimistic about the order situation. Within the company, they have used the pandemic period to carry out restructuring, develop new products and new sales strategies, and to prepare for new certifications. “We were also affected by short-time work, but we have weathered the storm under our own steam”, explains Marcel Liebke.

At 36 years of age, the CEO is barely any older than the company itself. After studying at university and obtaining a Master of Business Engineering graduate diploma, which was followed by around 10 years working for a steel casting company in the Ruhr region, he moved to KEK GmbH four years ago, initially as Head of Production. Today, he is responsible in particular for the strategic alignment of the company.

Due to the exceptionally high quality expectations that are placed on products from KEK GmbH and the company’s strong focus on the customer, they have always placed great importance on training expert, qualified staff in-house. Six apprentices are currently learning their trade at KEK in Laußnitz in a range of careers including construction mechanic, product designer and industrial business manager. In this way, the company hopes to ensure that it is prepared for the future – to continue on its successful path and continue to grow as a manufacturing company in the stainless steel sector of the market.